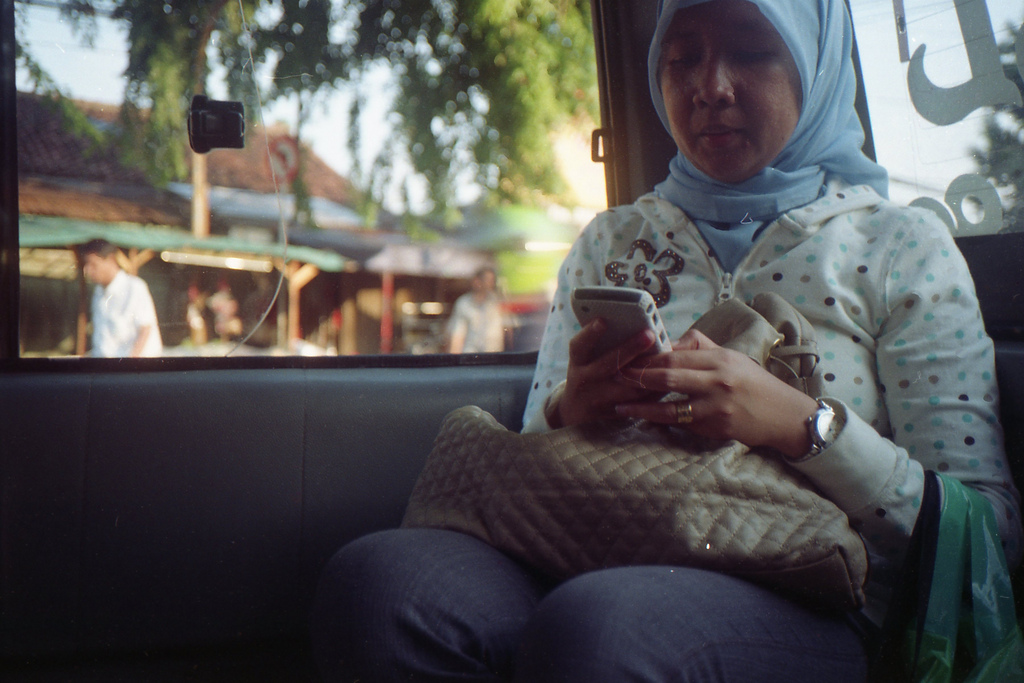 A new research initiative in Indonesia found that online lending, a fairly new way of distributing funds in the country, is showing a measurable impact on job creation, household spending, and GDP growth.

More than US$500 million has been disbursed to almost 1.5 million borrowers through online lending platforms in the archipelago, says the study that was released earlier this week.

It takes into account data collected from when these platforms launched a few years ago up until the end of the first half of 2018, says Bhima Yudhistira Adhinegara, one of the economists leading the study.

The researchers based their projection on government data from different sectors.

The most immediate economic impact could be measured in financial services, car and motorcycle dealerships, and insurances, Adhinegara told KrAsia. Less impact, but nonetheless and upward movement, could be seen in private businesses, transportation, real estate, and agriculture.

Some other findings he pointed out:

“We were quite surprised to find that the impact is so high. Job creation is a multiplier effect.”

Of course, it remains to be seen how sustainable growth spurred by easy access to capital is, Adhinegara says. He said in their study, they found two clusters in the types of lenders.

One group covers lenders who support micro-businesses and farmers who have previously not had any access to formal loans. Here, Adhinegara sees a high potential for long-term payoffs.

The second group is consumer loans and loans to mid-sized companies who use these channels not because they have to but because they are quicker and easier to apply for.

The researchers recommend that regulators should come up with rules that support lending in rural areas but are strict towards lenders with opaque rules and predatory behaviour.

The research covered data from the 64 online lending platforms currently registered with Indonesia’s financial services authority OJK. It was conducted by the Institute for the Development of Economics and Finance (INDEF) and the Indonesian Fintech Association (Aftech).