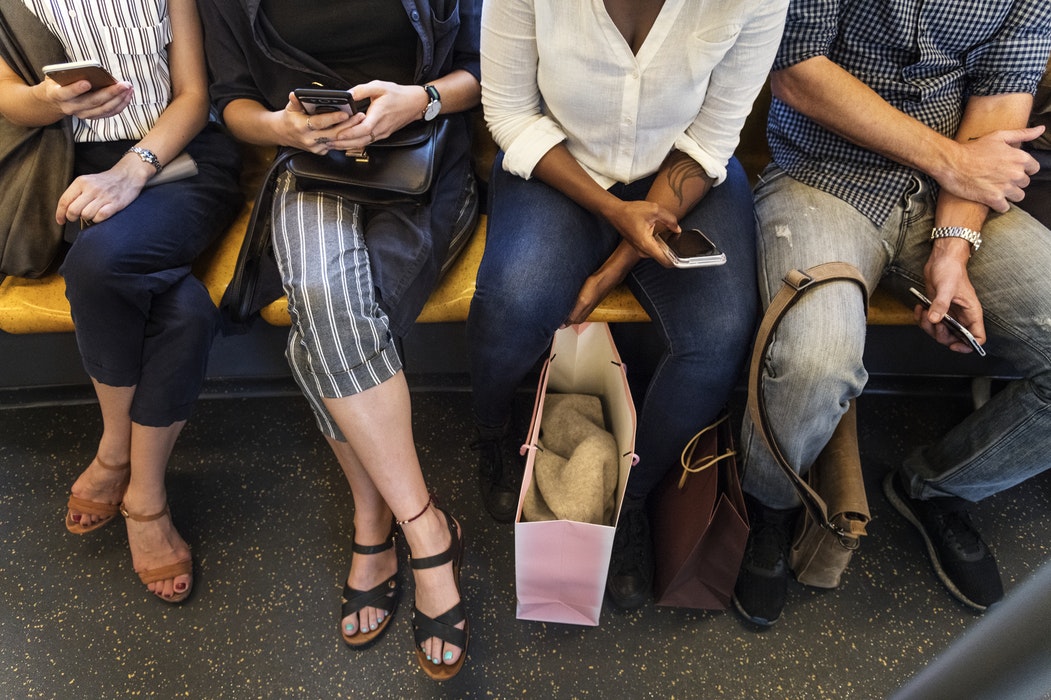 Rumour has it that Go-Ventures, Go-Jek’s venture capital arm, will be investing US$30 million in Mobile Premier League (MPL), a Bangalore-based e-sport startup, as reported by Economic Times.

It the deal goes through, it’d be Go-Jek’s first equity investment in India. Previously, Gojek had conducted a series of acquisitions on Indian technology companies, namely C42 Engineering, CodeIgnition, Pianta, and LeftShift Technologies.

MPL has raised US$5 million in its Series A round led by VC firm Sequoia Capital last month. Founded in early 2018 by Sai Srinivas Kiran Garimella and Shubham Malhotra, MPL is a gaming platform where users compete in live tournaments for skill-based mobile games to win real cash.

Go-Jek’s rumoured participation in MPL reflects on the company’s determination in becoming a super-app in Indonesia and neighbouring countries through offering various services and features beyond transportation.

Go-Jek’s move to enter India’s mobile gaming industry is a timely move, considering that digital gaming is growing rapidly in the country. A study by Google-KPMG suggested that India is home to one-tenth of the world’s gamers. In 2016, online gaming market was valued at US$290 million.

The number was projected to reach US$ 1 billion in 2021. And the growth is supported by the comprehensive rise in digital payment user base, the launch of new technologies at affordable rates, increase in local developer base and focus on the development of content with local themes, Indian languages, and global standard.

Since the beginning of Go-Ventures, Go-Jek has shown increasing interest in the landscape of online media (which includes content, gaming, and advertising). Earlier this year, Go-Ventures injected capital into a media startup Kumparan. It also reportedly invested in Narasi TV, a digital content platform owned by Indonesia’s famous journalist Najwa Shihab.

The Indonesian unicorn has been making strides to expand regionally and vertically. It recently launched the beta version of its app in Singapore under the brand GOJEK. The app is now available for DBS customers during the trial period while a full roll-out is planned for early next year.