Today’s Tech Headlines: Go-Jek said to be seeking a new financing round 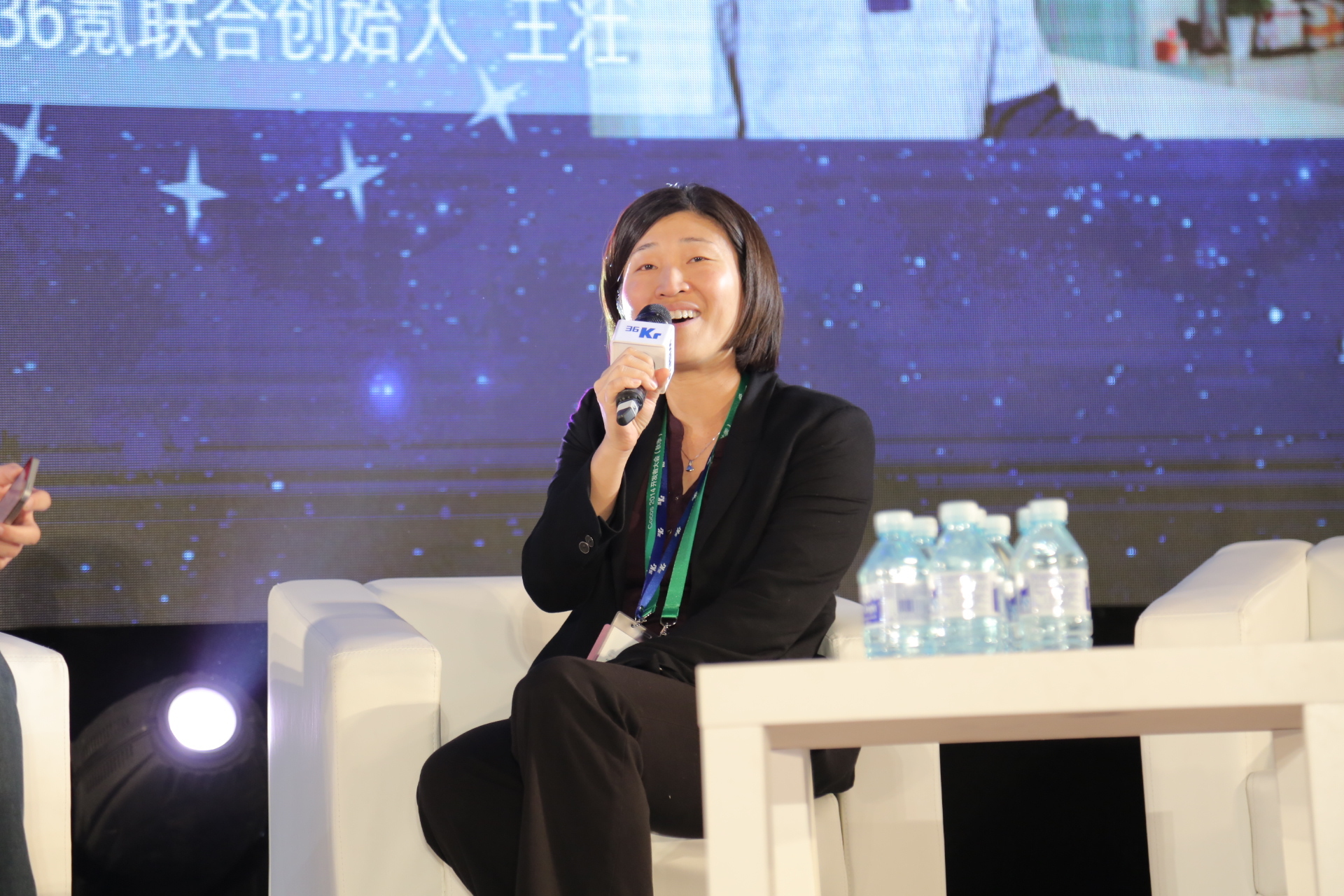 Go-Jek execs said to be selling stakes. This development comes at a time when Go-Jek is rumoured to be seeking a new financing round. A $10 b pre-money valuation would catapult Go-Jek into the same valuation league with archrival, Singapore-based Grab. (KrASIA)

SGInnovate, a Singapore government-owned firm, launches Singapore’s first certified blockchain developer programme. It has also invested in three deep-tech startups. All of these are part of Singapore’s governmental efforts at ramping up investments to nurture its nascent deep tech ecosystem. (Deal Street Asia)

EasyPay Transfers, Malaysia’s cross-border trade payments company, secures US500K in a seed financing round. The firm’s goal is to facilitate cross-border payments for businesses to their counterparts in China. (e27)

Tencent investment executive Jonathan Lai leaves for Coatue. The giant is losing a talent who has led Tencent on many major investments into overseas gaming startups.  This move might also signal the deteriorating gaming industry in China as a whole. (KrASIA)

Meituan, one of China’s super apps, is set to raise HKD 3.26 billion on its HKEx debut tomorrow. By pricing its opening share price at the lower end of the price spectrum, Meituan could be raising as much as US$200 million less than its initial target. (KrASIA)

ICY aims to ‘’allow everyone to be able to purchase premium designer brands.’’ It relies on a designer crowdsourcing model, and a resilient supply automation. The goal is to build a community of Key Opinion Leaders (KOL) to provide cost-effective designer brands for young white-collar workers in China’s tier-one and tier-two cities. (KrASIA)

It is not the young people who are not making efforts but the governments and entrepreneurs who are not helping to prepare a new environment for them, says Jack Ma. He believes that the pain of traditional manufacturing will grow beyond one’s imagination in the next 10-15 years. (KrASIA)

Didi halts domestic food delivery expansion and is said to be looking to overseas market instead. Plagued by public backlash after two tragic murders, increasing pressure to make tweaks to its businesses, and an increasing domestic competition in China’s food delivery market, this might just be the right move. (KrASIA)

NewEase China, a Chinese warehousing and logistics platform, secures an $800 million equity investment from Warburg Pincus. Currently, the firm is looking to lay out 10 million square meters of logistics facilities in China over the next three years. NewEase China’s investments are focused on the development of logistics infrastructures. (Deal Street Asia)

Tencent showcases its AI Open Platform at the World Artificial Intelligence Conference. This move is significant as it sets Tencent at a new level to compete with the likes of Alibaba and Baidu. The company has been developing AI technology for a long time now. (Technode)

Pony.ai, China’s most valuable autonomous driving startup, is set to ramp up the production of its robotaxi fleet. The current plan is to increase the number of vehicles from 20 to more than 200 by early 2019. (SCMP)

Google launches new artificial intelligence initiatives in Japan. In addition to working with fast retailing companies like Uniqlo, Google will be kickstarting an Advanced Solutions Lab in Tokyo. These labs provide collaborative workspaces for teams that are part of Google’s four-week machine learning program, a wide range of machine learning-centric training options, and access to Google experts. (TechCrunch)

Elon Musk might simply just join Japanese billionaire on his trip to the moon. Musk’s SpaceX has leapfrogged from milestone to milestone over the past year and is now set to prepare for an attempt to put humans in orbit next year for NASA. (CNBC)

Cryptocurrency exchanges now face manipulation risks, according to the New York Attorney General’s office. Poor market surveillance, pervasive conflict of interest, and the lack of customer protections are some of the pertinent issues that are affecting these exchanges. (Reuters)

Google’s G suite is coming up with a new tool – like Microsoft’s analytics product – to show bosses whether employees are actually using its apps. The tool will track adoption at a team level, allowing an admin to see which business groups are using which tools. (CNBC)