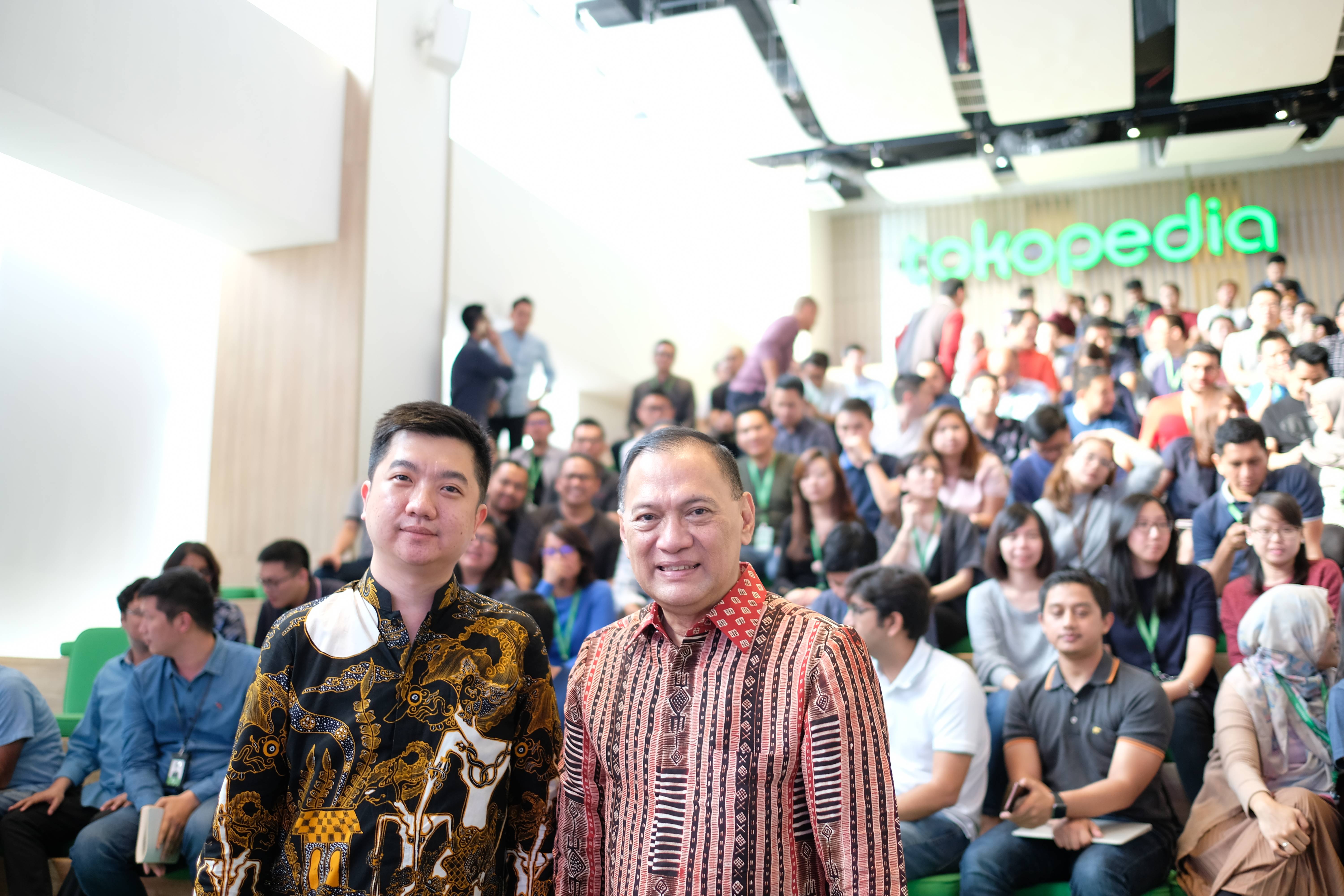 Agus Martowardojo, just recently retired from his role as governor of the Indonesian Central Bank, joins Tokopedia as President Commissioner, says the company.

Tokopedia is one of Indonesia’s most valuable startups, considered to be worth US$7 billion, and it’s backed by Alibaba and SoftBank’s Vision Fund. Martowardojo was chief of the Central Bank (BI) from 2013 until May 2018. During his tenure he oversaw key policy changes affecting digital payments systems. He was also Indonesia’s Minister of Finance from 2010-2013.

Martowardojo joins Tokopedia as the company enters a new phase of growth and develops its ecosystem beyond e-commerce into many new verticals like payments and financial services.

Crucially, Martowardojo was head of BI at a time when Tokopedia and other digital startups made a push into the payments space, experimenting with mobile-wallets and applying for licenses to further develop these products, aspiring to become Indonesian versions of Alibaba’s Alipay or WeChat pay.

BI at that time chose to play it safe and strictly limited the issuing of new licenses, to prevent uncontrolled growth. That Martowardojo now directly supports the growth of the digital ecosystem does signal a change in tides and further collaboration between the banking establishment and startups in Indonesia.

As head of the Board of Commissioners, by Indonesian company law, Martowardojo would not be involved in the daily management of the company, but be responsible for supervising and advising the board of directors, which is headed by co-founder and CEO William Tanuwijaya. Commissioners also review and approve a company’s annual financial statements. They can, but are not required to own shares in the company.

In an official legal document obtained by KrASIA a few weeks ago, SoftBank’s Kabir Misra held the role as the firm’s “Komisaris Utama” in the Indonesian version of the document. Komisaris Utama is commonly translated as President Director in Indonesia.  This seems to imply Martowardojo replaced Misra in this role, however, this isn’t mentioned in Tokopedia’s announcement and it’s possible that they continue to hold separate roles.  Tokopedia did not respond to our request to clarify this point. After multiple major cash injections, many members linked to SoftBank and Alibaba entities hold board seats at Tokopedia.