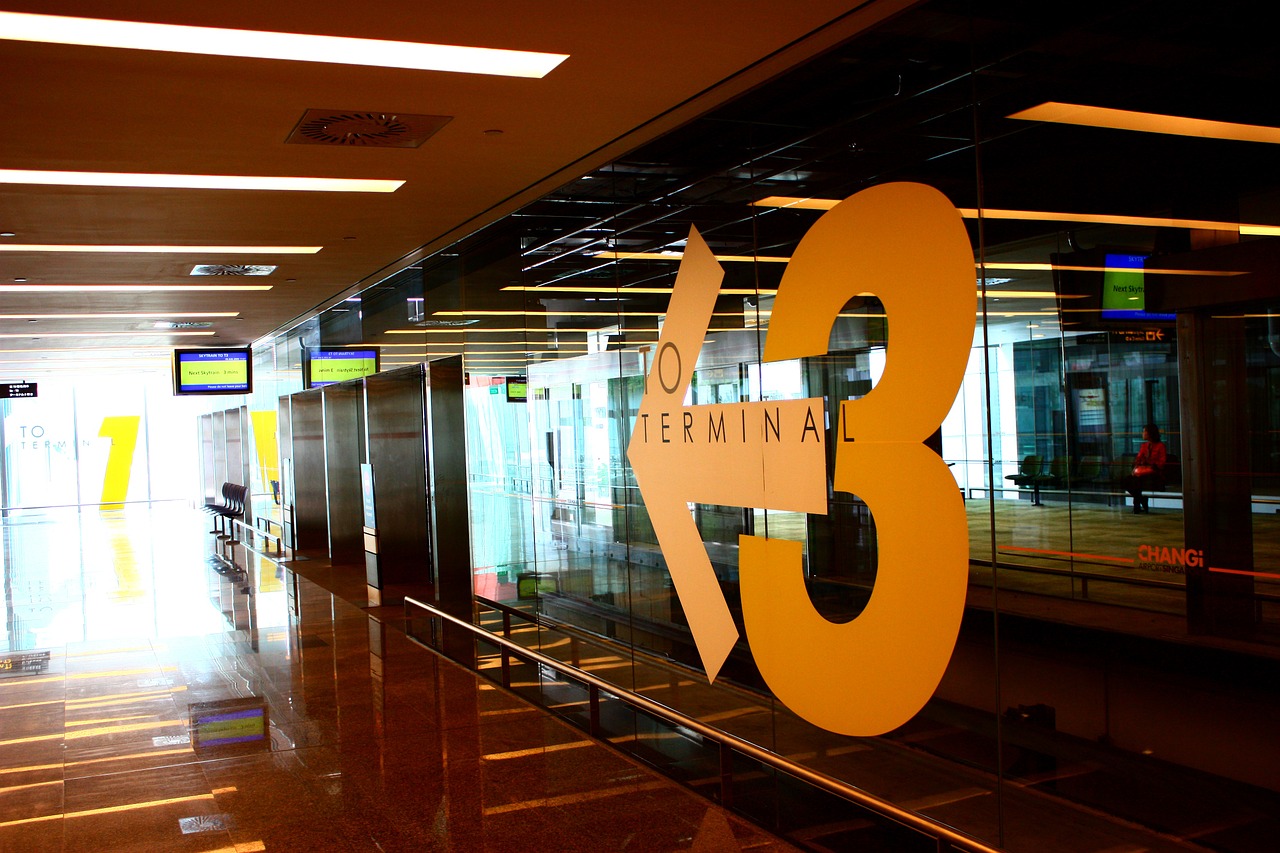 Chinese outbound tourists heading to Singapore will soon be able to buy goods at Changi Airport with a wave of their WeChat Pay app.

CAG envisions WeChat Pay to be rolled out at most of the brands at the airport, including its online store iShopChangi, by the end of the year, although it didn’t specify which brands exactly would be accepting the e-wallet app. Currently, there are more than 400 retail stores and 140 food and beverage outlets across the four Changi Airport terminals.

According to CAG, Chinese travelers accounted for around one-third of Changi Airport’s total sales last year. In 2017, Chinese outbound tourists made up the biggest source of arrivals into Singapore, and they have also been rated the “biggest spenders” in the island nation.

Edwin Lim, a marketing executive at CAG, said in a statement that the company will be able to send targeted marketing messages to WeChat users.

WeChat Pay’ biggest rival, Alipay, is also looking at Singapore as a key market overseas.  It already inked a five-year partnership with CAG to roll out acceptance for its mobile wallet airport-wide in 2017, although no new numbers are available on how far that’s progressed. Alipay also announced today that it will extend its partnership with the Singapore Tourism Board to drive awareness and Chinese tourist spending.