Will Google thrive in China even under censorships? 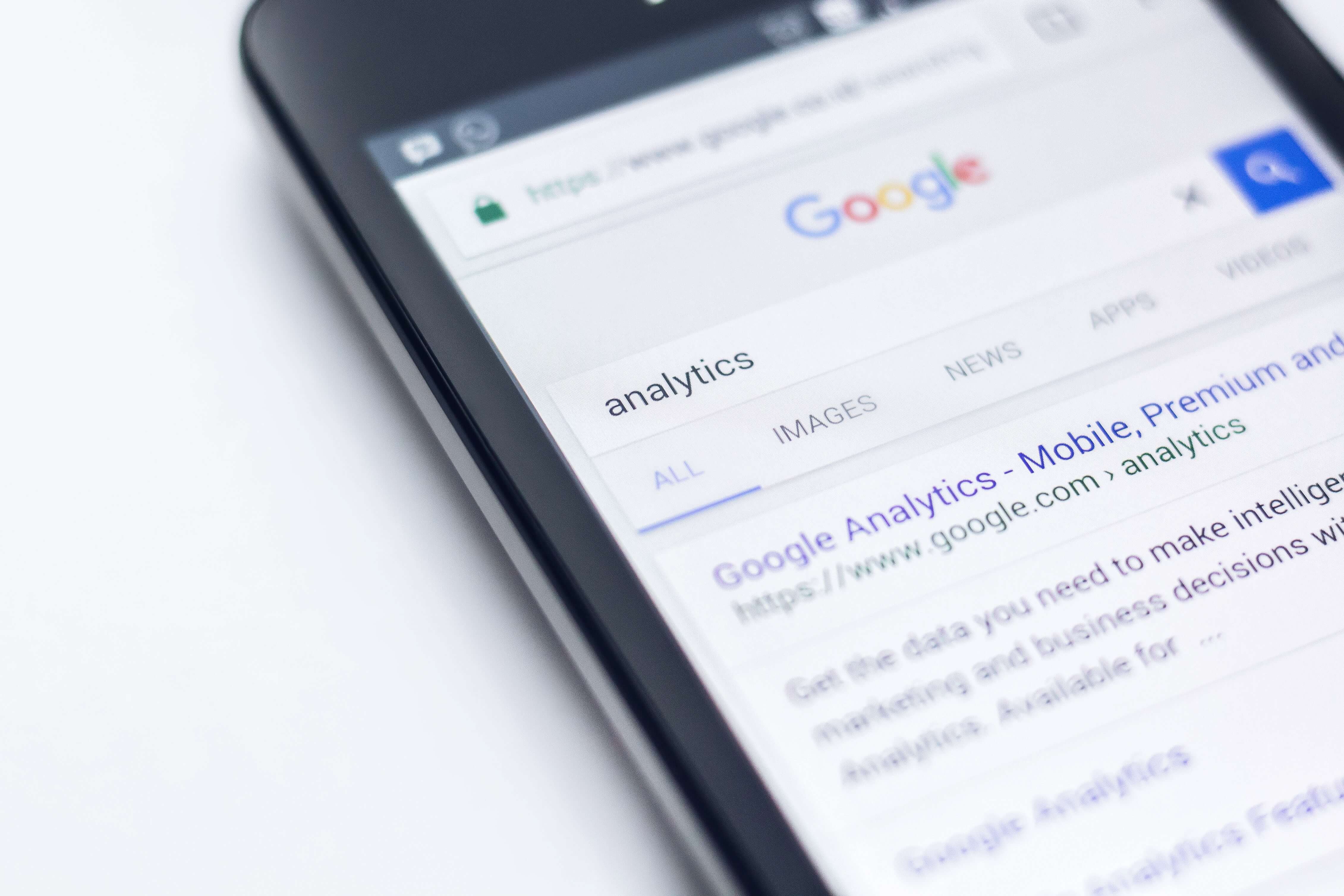 It takes less than a week for the world to know Google’s plan to return to China. The company was reportedly making efforts to introduce a censored search engine to come back to a lucrative market that Google once decided to quit. From a moral model against state censorships to a profit-driven merchant that hopes to get back into the business, Google has shown drastic changes over its 8-year course of operation, and its strategic plans.

Many Chinese social media users feel disappointed about Google’s decision to drop some of its long-held values. It is more like the feeling of seeing Kevin Durant finally decided to play for the Golden State Warriors: Indeed, it is a strong player playing for a great team (similar to a promising company entering a high-potential market), but it seems like the player has given up something that made people like him in the first place.

It would be futile to have any moral judgements on Google’s willingness to succumb to censorship and authorities. Google is not a democratically elected government, nor an entity that holds public resources and taxpayers’ contributions. As a profit-seeking company, Google has the right to make all decisions that it sees fit to pursue the profits available. However, it is very important to note that Google will face additional challenges after entering the Chinese Internet market. For Google, China could be a land of opportunity, or on the contrary, a place with endless trouble and burdens.

After rumours spread on Google’s potential returns to China, Chinese state media People’s Daily welcomes the company to enter the Chinese market, on the conditions of complying with local laws and requirements.

For those with little knowledge of China’s political system, the Party mouthpiece’s statement may sound completely normal. However, censorships in China is nowhere close to following a set guideline or standard rulebook. The power that the Cyberspace Administration authorities have over Internet companies is one key issue that Google should never underestimate or neglect.

Google might want to look at Microsoft’s Bing for past experience references and government relation strategies. However, Bing’s experience may not be as helpful as expected. For Internet companies operating in China, censorship pressure comes irregularly and unexpectedly. Despite having the same country of origin, in the eyes of Chinese censorship officials, Google and Bing are not the same: Guess what, Google is more influential and better known. There might be a special, personalized way to make sure Google complies at all time.

It leaves very little room to predict or expect the government’s next moves: Everyone has to be waiting for the calls. And these calls could potentially surprise the ones answering the phone. Punishments and disciplinary measures from censorship agency may vary very differently: From imposing several thousand dollars’ worths of fine to permanently banning an application, no one knows what exactly will happen when things go wrong. Ask Neihan Duanzi, the application got completely shut down by the Chinese officials who claim the application present vulgar contents.

For Google, China is more of a Pandora’s box: The problems will only emerge after re-entering the mysterious land with 1.3 billion people residing in. The question that Google will need to evaluate would be: Is the company ready to work on Orwellian nonsense that could pop-up anytime and anywhere?

For those that are already in the Chinese market, Google’s potential return will bring similar products huge threats. Baidu, in particular, is believed to be the company that will be impacted the most.

Robin Li, Baidu’s CEO, expressed his optimistic view on the potential competitions between Google and Baidu. Claiming what happened 8 years ago a victory for the China-born search engine Baidu, Li said he is confident that Baidu will prevail from another round of competition should Google return to the businesses in China.

Li’s remarks on Baidu-Google rivalry were mocked by critics who see Baidu’s success largely attributed to China’s Great Fire Wall. In the views of Baidu protestors, the Chinese search engine is a Google copycat that probably only survived mostly because of the government’s hardline interference that made Chinese cyberspace free of outside competitions.

Baidu’s public image is far from positive. Despite having roughly 70% of the Chinese search engine market share, the company was questioned by the public on its search result displaying algorithm and was involved in a huge medical scandal in 2016. Hospitals and health care providers suggested by Baidu ended up being unqualified quacks that brought irrecoverable damages to the patients’ health and well beings.

Yet despite massive negative news and poor product quality, Baidu was able to not only survive but also thrive in the country. It remains to be the most frequently used searching tools in China in spite of the troubles it got in the past.

Instead of focusing on the top elites in the country, Baidu put in more resources in acquiring users that are relatively new to the Internet. With its applications and programs pre-installed to Chinese smartphones, Baidu is able to survive on the huge number of users visiting and using their products. For the native Chinese searching tool, quantity over quality has become its motto of success in the past decade.

For Google, its major incentives to re-enter China is the vast majority of people that use the Internet. However, it is not likely for Google to be as reckless as Baidu when it comes to advertising and private data collections. At the end of the day, what Google does in China will be reflected in the US stock market at all time.

Succumb to the Trade Barriers

Attempting to enter the Chinese market in the middle of the US-China trade war, Google may find itself not having the best deals it could get.

Earlier in 2016, the United States government has already set China’s Internet control and the Great Firewall as a form of trade barrier. For Google, the status quo will put the company in an unfair place for sure. Higher costs, more restrictions, and weird visa requirements will all become potential problems for the company.

With Donald Trump actively putting up tariffs against Chinese goods to seek a better deal with China, Google may enjoy a free ride from Donald Trump: If the president of the United States can take down some of the Chinese trade barriers, Google may not even need to face censorship pressure in the country. While opening the cyberspace may be difficult to accomplish, the ongoing trade war may bring changes to Google situation very soon.

It will be all up to Google’s strategists: should the company take the current offer and live with the uncertainties, or should the company wait to see how things develop. Google will need to put more researches and evaluations, before putting up a significant gamble that may be pivotal to the company’s future.

Chauncey Junghttps://kr-asia.com
Chauncey Jung works with a unicorn Internet firm based out of Beijing. His professional experience pays him off an insider perspective over China’s internet industry. Completed his bachelor and master education in Canada, Chauncey is obsessed with trending technologies and economic developments across Asia. He can be reached at chaunceyzhang@foxmail.com.
MORE FROM AUTHOR
News

Taking a closer look to Mobike’s deposit removal: Ofo’s day will be tough

Internet firms taking opportunities in World Cup: these stupid ads may work better than you think