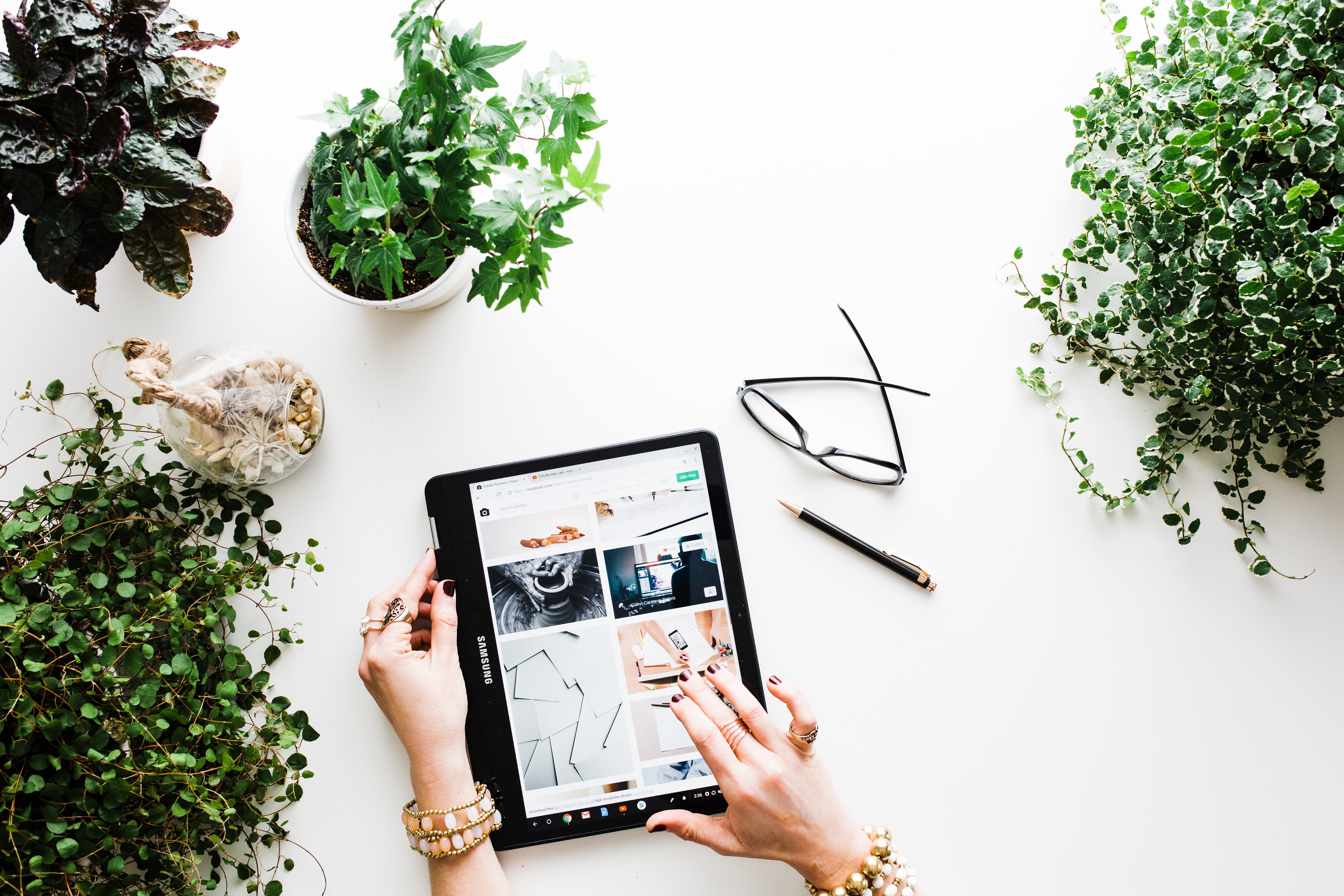 Indonesian fashion e-commerce platform Zalora is the latest one to trumpet its rosy sales results during the country’s National Online Shopping Day, or Harbolnas, the most important day for e-commerce players and online consumers in Indonesia, further highlighting Indonesia’s explosive e-commerce growth in 2018.

According to Zalora’s CEO Anthony Fung, its sales during the day grew 15 times. Anthony attributed the growth to local consumers’ enthusiasm.

The most popular item categories for Zalora Indonesia are accessories, sports, and apparel. And among the most-selling brands on Zalora during the day are Adidas, Hush Puppies, Mango, Nike, Skechers, as well as a number of Zalora’s own brands including Zalora label, and Something Borrowed.

“We’ll continue to add to the Zalora collection brands both locally and internationally well-known, as well as to increase the inventory in  the beauty categories, and to collaborate more with celebrities or designers,” Fung continued.

Zalora’s big sales contributed to a total of IDR6.8 trillion (US$467.2 million) Harbolnas’ sales as announced by the 2018 Harbolnas Committee with the Nielsen Indonesia market research institute.

E-commerce has always been an interesting topic among the players of internet and technology industry in Indonesia. And this year, there were many milestones moments occurred, from the visit of Alibaba’s founder Jack Ma to Indonesia with big plans to partake in local e-commerce system, a number of new achievements from local e-commerce including the whopping US$1.1 billion funding of Tokopedia by SoftBank, to various online shopping festivals with promising growth.

The acceleration of digital economic growth in Indonesia is at the forefront of Southeast Asia. According to a Google and Temasek report, there is a turnover of US$27 billion from digital economic activity in this country throughout 2018, or increased by 49% since 2015.

The statistics show that the confidence level of Indonesian customer for local e-commerce platforms continues to rise and even defeats regional players.

Against the backdrop of a rosy e-commerce market, one of the few with a lacklustre performance, seems to be Alibaba’s Lazada.

Since the middle of the year, Lazada experienced a decline in terms of visits number in Indonesia. Although it had reached over 100 million visits in March, Lazada’s visits number gradually declined until the end of the year, as pictured above.